The Quintessence palette features four matte shades and eight shimmers. One shimmer–Orion Nebula–has a lower level of pearl and sheen, so it is more like a satin-to-pearl finish and could be used as a matte for those who don’t mind a lil’ bit of sheen in the crease. All three palettes are arranged similarly so that they can be visualized the same way, but hopefully, these images help breakdown the color combinations possible.

Note: Reaching Zenith and Parallax are the matte eyeshadows that have a Light and Deep version.

Each palette was arranged in a way where it could easily be divided in half vertically or horizontally, so these are the primary sextets. Each sextet includes two matte shades and four shimmers.

The palette was also intended to be used in quads, and the goal was to have at least one matte shade in each quad.

Finally, we have duos! I designed the palettes so that there were duo pairings that were easy to spot for those who tend to do 2-3 shade looks (instead of all the colors like myself). This is true for duos going horizontally as well as vertically. Oh, and they work diagonally for the most part, too!

For those who like one-and-done shimmers all over the lid, your best bets are: Aurora, The Mielke Way, Sirius Starlight, and My Constellation! 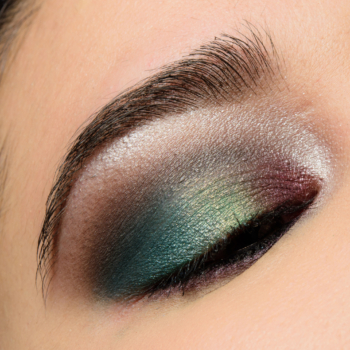 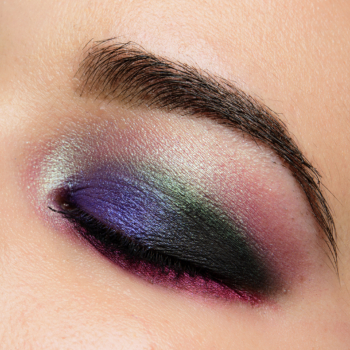 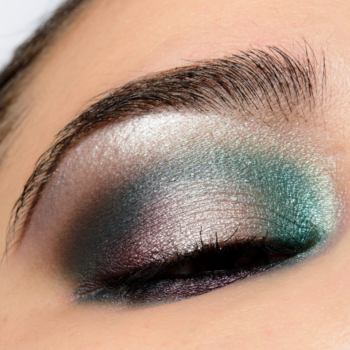 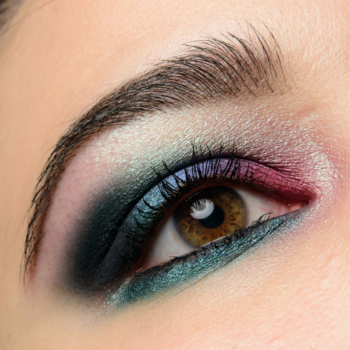 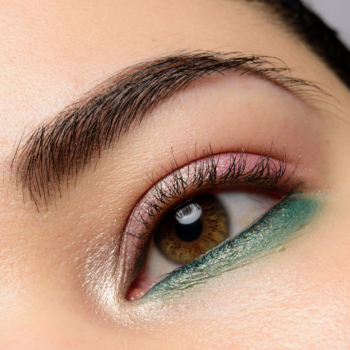